To Kill a Mockingbird is a very popular novel and it was published in 1960. Harper Lee is the author of this novel. This novel is widely read in high schools and middle schools in the United States. In fact, this novel is a classic of modern American literature and it has won the Pulitzer Prize. The plot and characters of this novel were based on Lee’s observations of her family, her neighbors, and an event that occurred near her hometown of Monroeville, Alabama, in 1936, when she was ten.

The small gifts in the knothole of the tree are significant because these gifts represented Boo Radley’s benevolence. Moreover, these gifts identify Boo Radley as a compassionate neighbor and reveal his effort to form a friendship with the Finch children. Before the gifts, the Finch children had a negative view of Boo Radley because of the unflattering rumors and legends surrounding his character. But after receiving those gifts the children had an entirely new perception of Boo as a friendly man and neighbor. 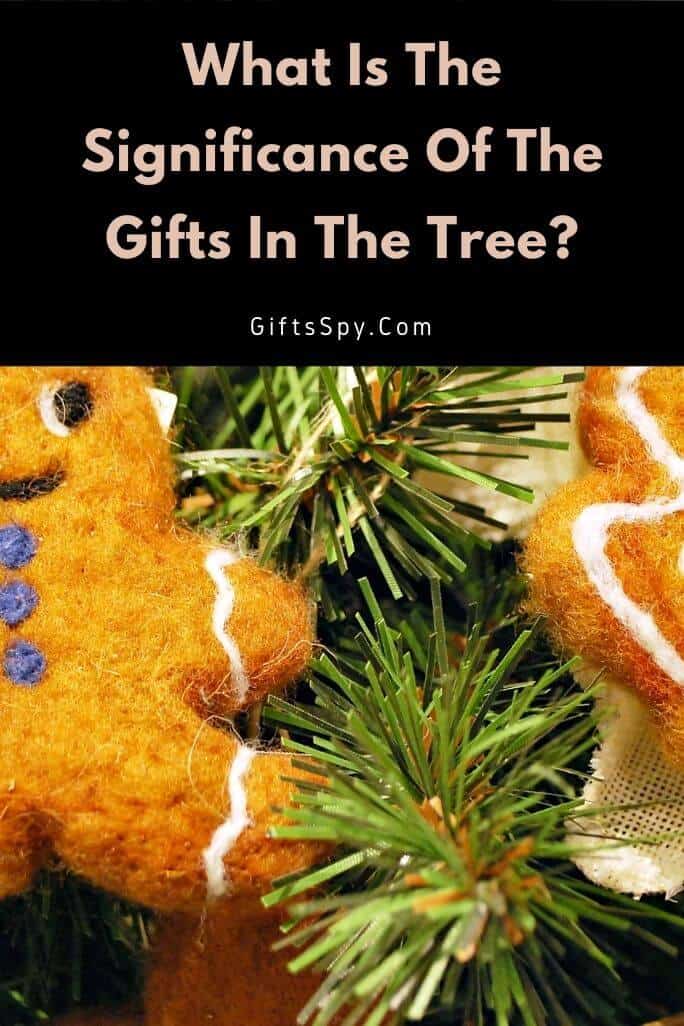 What Gifts Were Presented

Boo Radley used the gifts as a way to communicate and be friends with Jem and scout. The gifts he gave are –

7. 1 pocket patch that wouldn’t run, on a chain with an aluminum knife

These gifts were proof that Boo Radley is not a “malevolent phantom” or hostile individual. These gifts were a message of friendship from the most mysterious man in Maycomb. He has been watching the children play in front of his house, and the gifts serve as an ice-breaker between them. The first gift was chewing gum. Scout found the gift in the tree. The first gift seems to have no significance other than being an irresistible treat for Scout. The coins are probably just lying around the house of Boo but to Jem, they are “strong magic and good luck.” On the other hand, the carved soap images are meant to be likenesses of Jem and Scout. The tarnished medal might be the spelling bee medal which was won by boo when he has a kid. Boo might see Jem playing with his grandfather’s watch therefore he gave the watch as a gift. The knife was the author’s way of foreseeing that Boo would save the children at the end of the story.

FAQs about the Signiﬁcance of the Gifts in the Tree

1. What Does Jem Learn From The Gifts In The Tree?

Both Jem and Scout had a negative idea about Boo Radley. So the gifts in the tree have changed the children’s concept about Boo Radley. When the hole of the tree was cemented Jem become upset but he also realized that Boo Radley cares about them. Moreover, he wants to make friends with them.

2. What Is The Significance Of The Hole In The Tree?

3. Did Jem Still Fear The Gifts In The Tree?

No, Jem didn’t fear the gifts anymore. In fact, he was very upset when he finds out that Nathan Radley cemented the hole. He ate the gum and wrote a thank you note.

4. Why Does Scout Quiz Atticus About His Visit To The Radley House?

5. How Much Did Atticus Tell Scout About His Visit To The Radley’s?

Atticus didn’t tell much to scout about his visit to the Radley’s. He only said “I did see Boo”