Valentine’s Day is a day when people celebrate love with their special person. This day is celebrated by all types of people around the world and the sailors also celebrate St. Valentine’s birthday in their own unique way. In the 18th century, sailors used to give their wives and girlfriends a “busk valentine.” A “busk valentine” is a type of carved whalebone or driftwood which is usually worn to stiffen the corsets. In fact, a “busks valentine” is a rounded long stick fashioned from ivory or wood. Moreover, it resembles a tongue depressor but approximately five times longer. 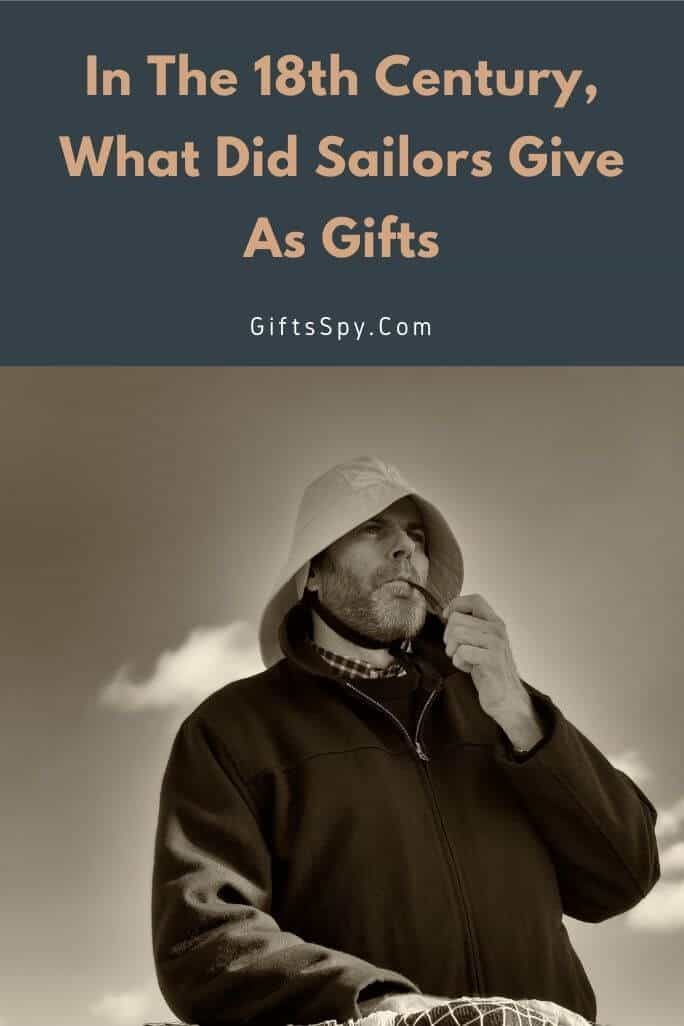 What Are The Sailors’ Valentines?

A sailor’s valentine is a type of shell craft or antique souvenir which is made using large numbers of small seashells. Sailor’s valentines were originally made between 1830 and 1890. The sailors usually brought them home from a sailor’s voyage at sea and gave them to their loved ones. The Sailor valentines are octagonal and they have a glass front. It has hinged wooden boxes ranging from 8 to 20 inches and displays intricate symmetrical designs. The design is composed entirely of small sea shells of various colors glued onto a backing. The design usually features a compass rose or a heart design and in some cases a name, or a motto or sentimental message. Sarah Johnson, director of the Cahoon Museum of American Art in Cotuit, Mass said –

“On the last stop before home, sailors gathered provisions, repaired their vessels, and strolled the streets to shop for souvenirs to bring home to loved ones. Brothers George Gordan and Benjamin Hinds Belgrave, who owned Belgrave’s Curiosity Shop in Bridgetown, Barbados, catered to this market. Barbados was densely populated and while most found work in the sugarcane industry, some local merchants and other islanders worked in cottage industries supplying the tourist trade.”

The History Of Sailor’s Valentine

Sailor’s valentine is a very old tradition. The amount of effort and love sailors put in their valentine makes this tradition very special. The tradition of sailors giving valentines gift began at the beginning of the late 19th century. This tradition then continued for nearly the start of the 20th century. The sailors usually gave glass-covered octangular boxes which were then known as “sailor’s valentine.” In the beginning, it was an idea of few sailors but quickly it became a roaring business in the West Indian island of Barbados.

The concept of this business was developed by two brothers from Britain – George, and B.H. Belgrave. They realized the potential of the unique artistry came up with brilliant sea-shells’ designing of their own. Apart from the shells, sailors also gave other types of gifts. Usually, the sailors included personalized wordings to express their feelings and love in the most poignant manner possible. Though most of the time sailors were not able to give the gifts at the time of valentines but the thought and the essence of the gift conveyed the intended meaning perfectly.

“Go back before the time of sailors valentines and consider the China trade and the seafaring merchants of Europe who traveled around the world and brought home exotica. It was very fashionable among the wealthy to collect exotica, which included seashells. Ladies began collections, and from that came arranging the shells into designs. It was fashionable to have sewing boxes and other similar items decorated with shells. It was this ladies’ parlor art that inspired the sailors to do their valentines.”