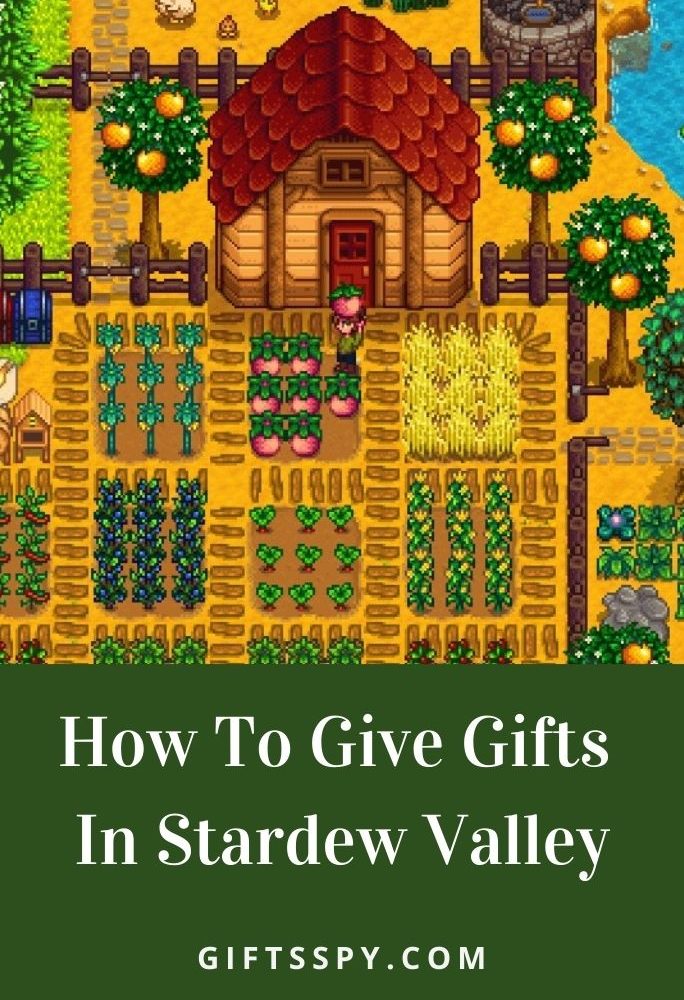 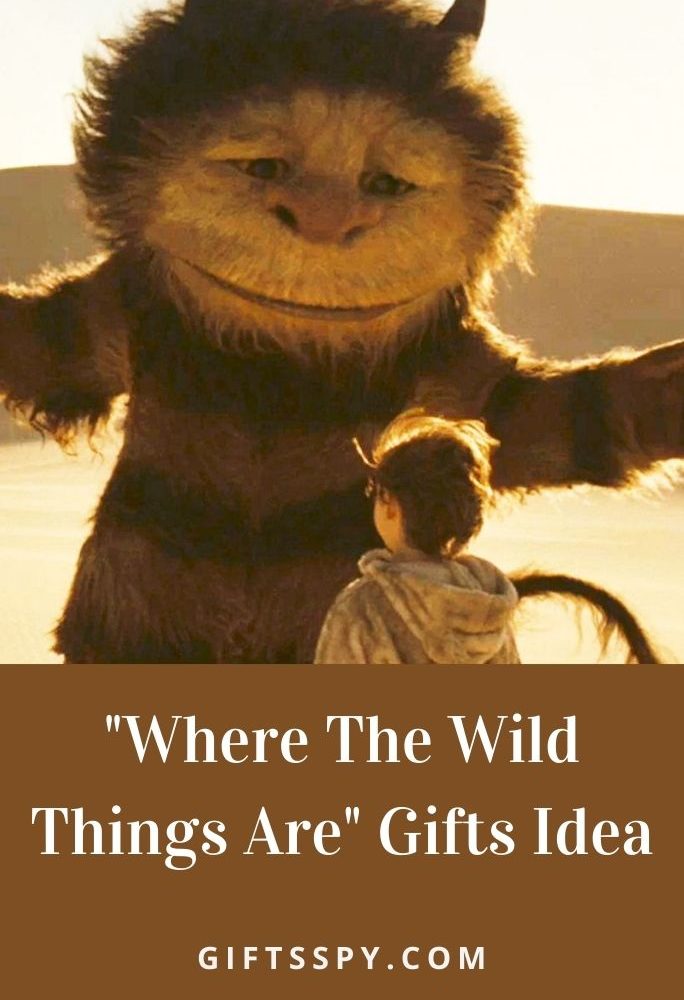 “Where the Wild Things Are” is a very popular and classic 1963 children’s picture book by American writer and illustrator Maurice Sendak. This book was originally published by Harper & Row. This book is adapted into other media for quite a few times including an animated short in 1973, a 1980 opera; and a live-action […]